Christopher Woodrow is the Founder and Chairman of the Board at Media Capital Technologies (MCT), a specialty finance and asset management company focused on strategic investments in premium content. The company provides capital to media and entertainment businesses, including major motion picture studios, significant independent production entities, and preeminent intellectual property rightsholders. He is responsible for guiding the strategic vision of MCT and oversees the global development of its brand and franchise.

Prior to this, Woodrow was Managing Director at Prospect Point Capital, an investment company focused on structured finance and venture capital opportunities in media and entertainment. He was previously a Vice President at Citigroup Global Markets and worked in investment banking at Oppenheimer & Co. Woodrow began his career managing business development at Syrinex Communications, a pioneer in the evolution of the internet server appliance. He performed his undergraduate studies at the University of Alabama. 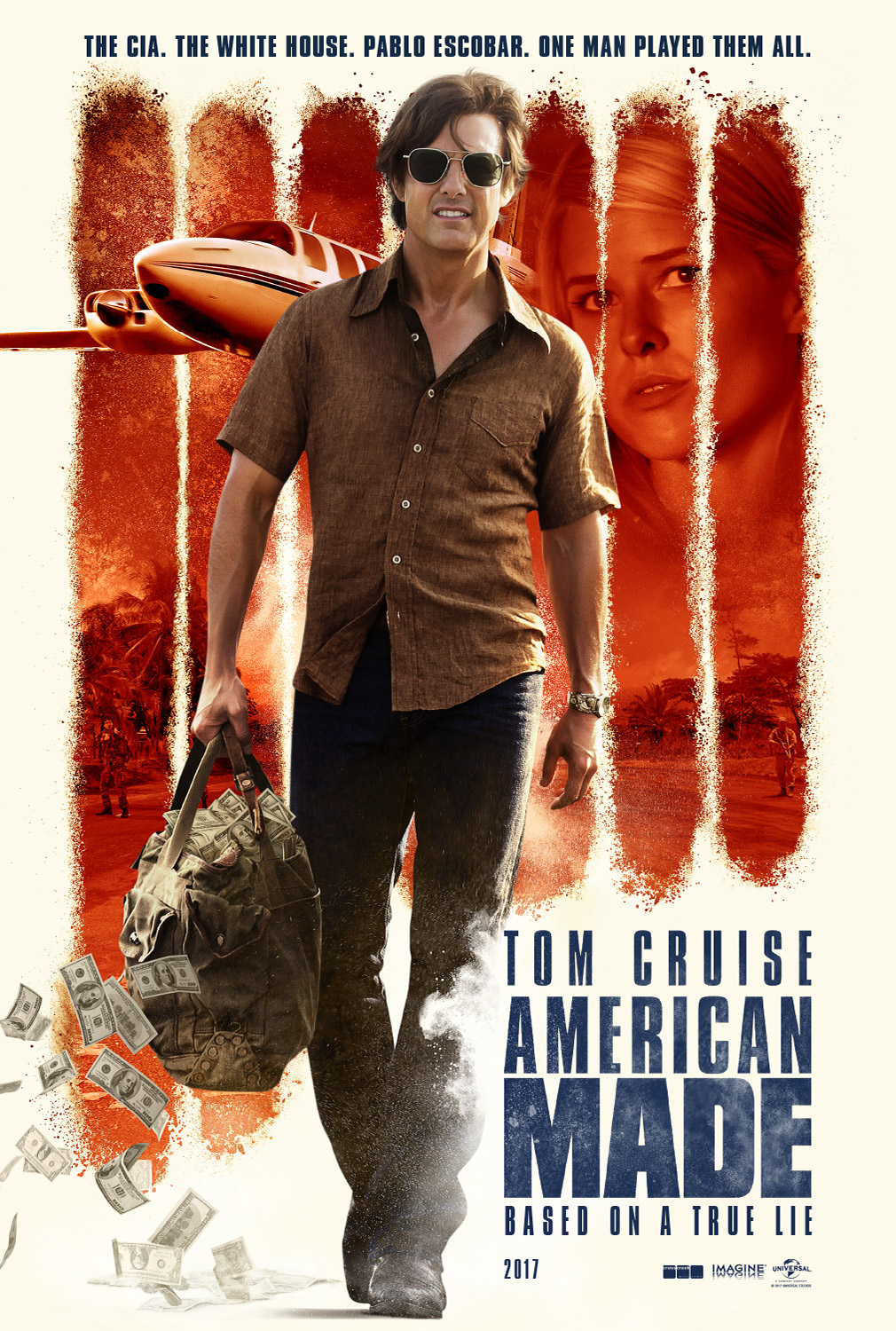 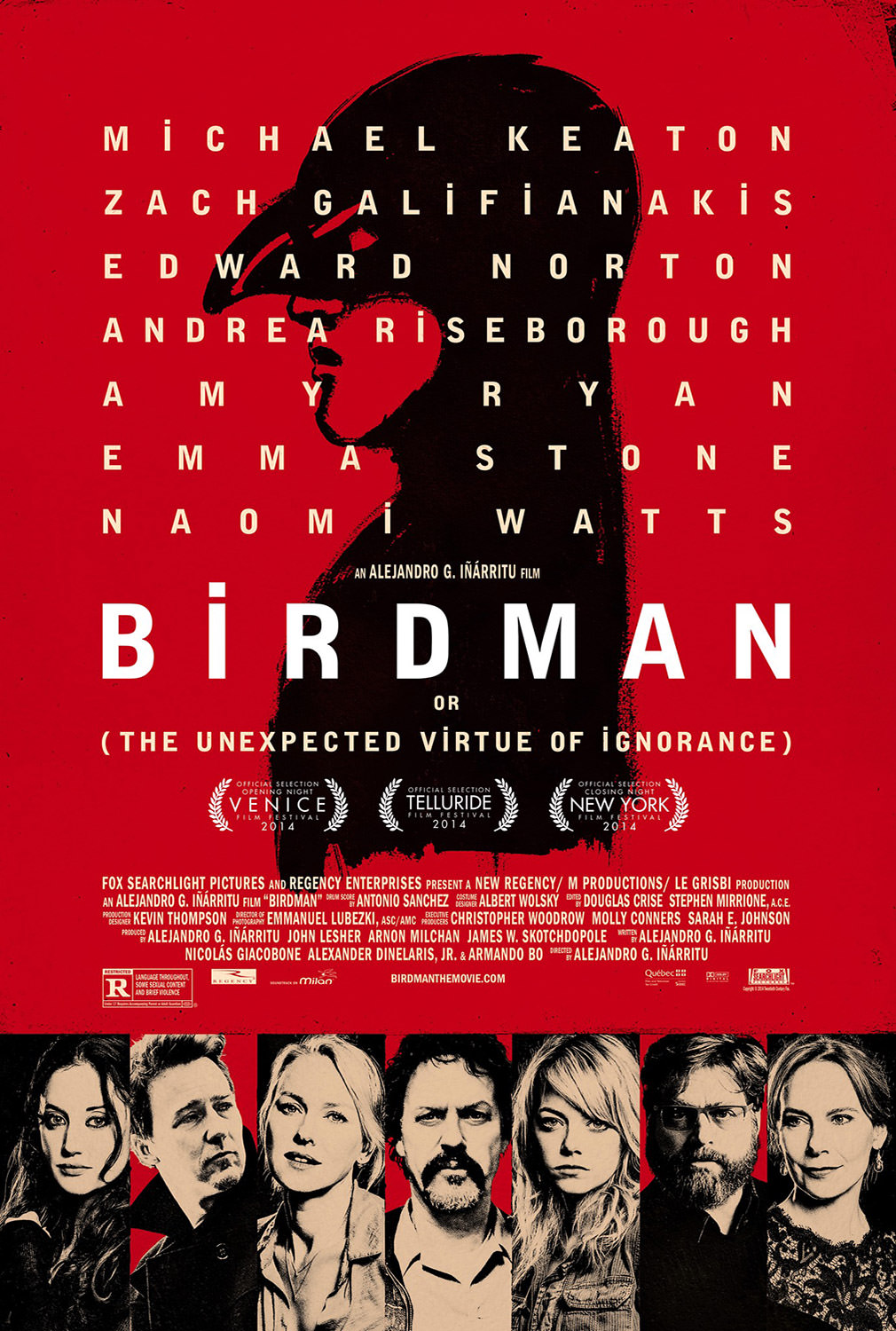 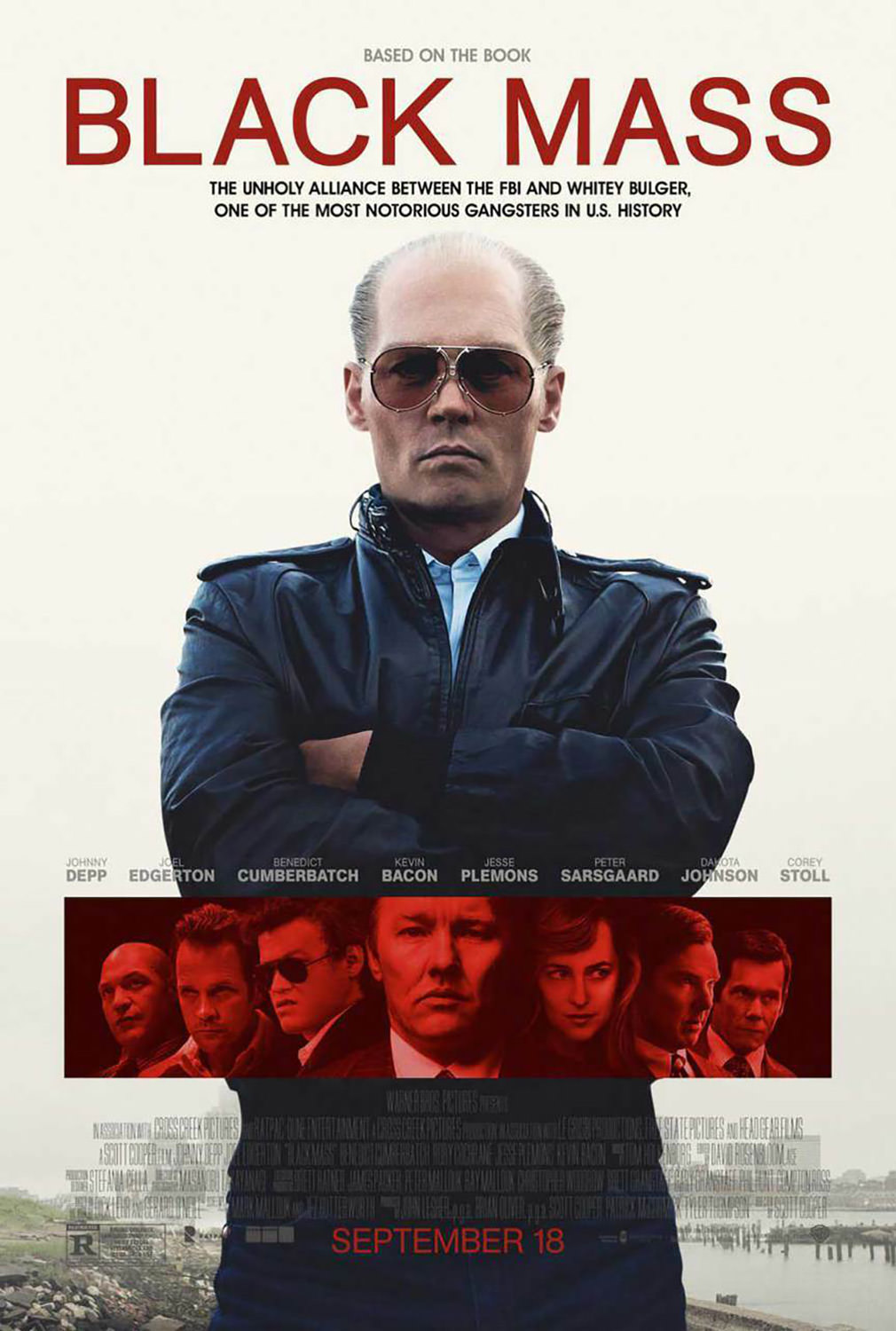 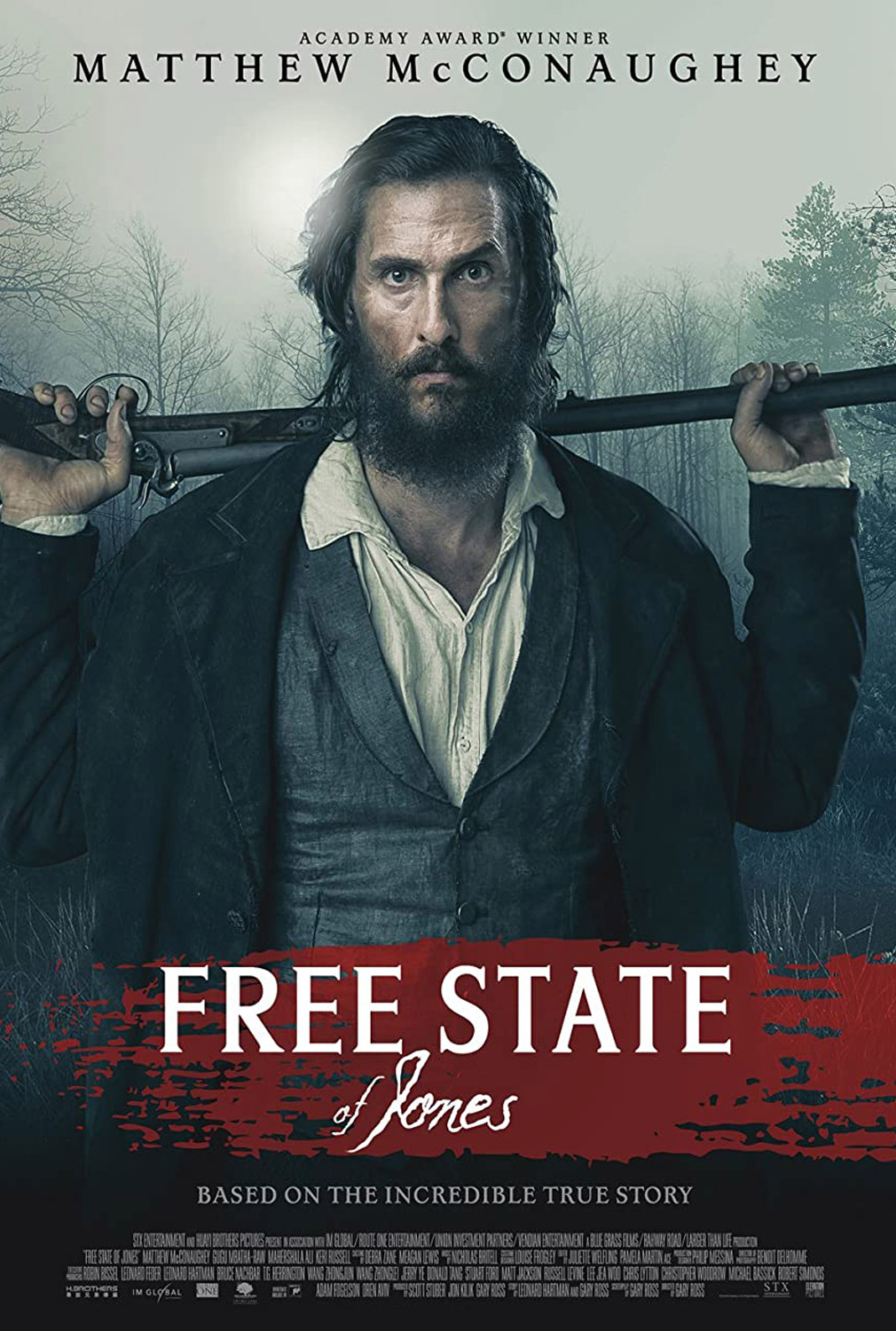 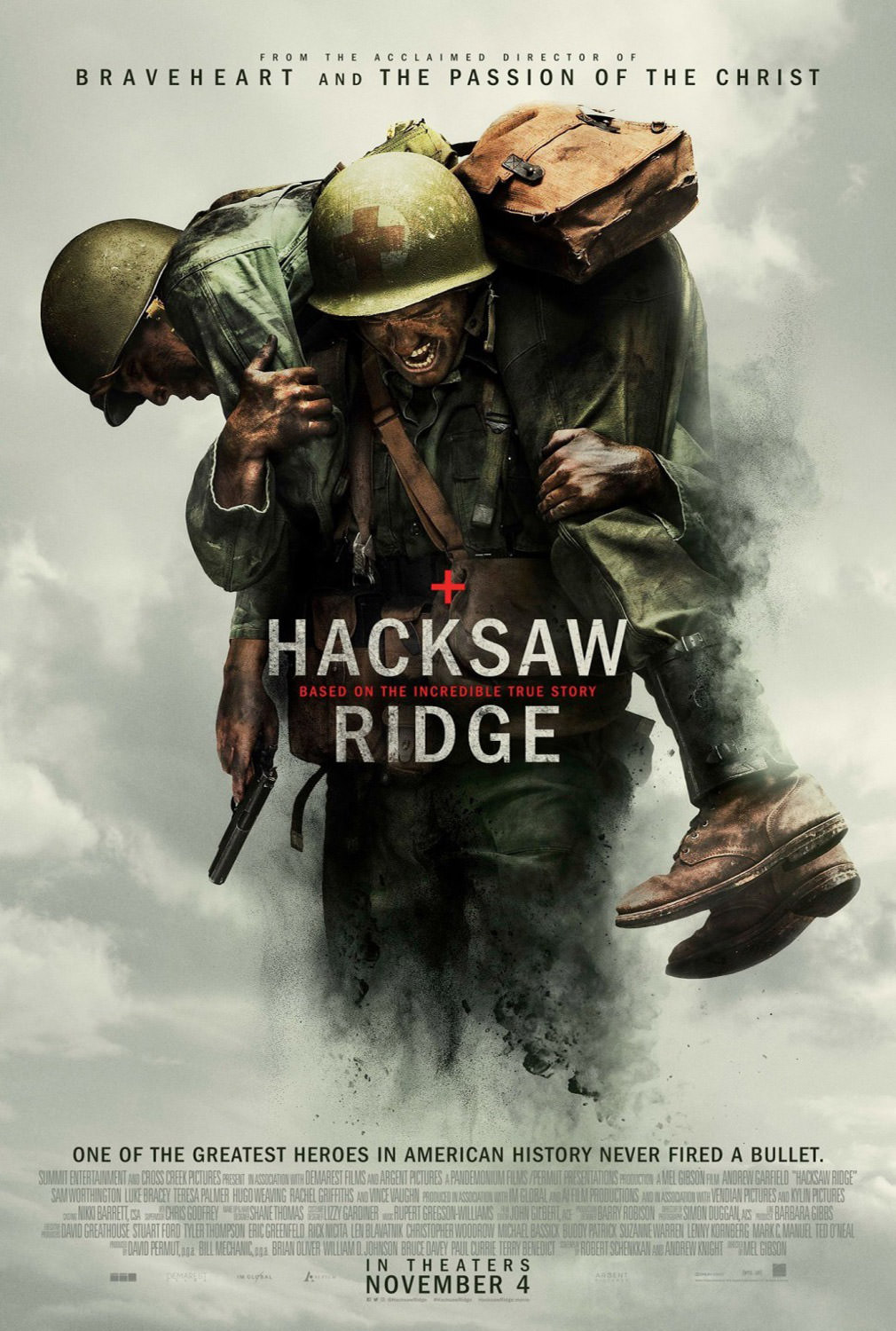 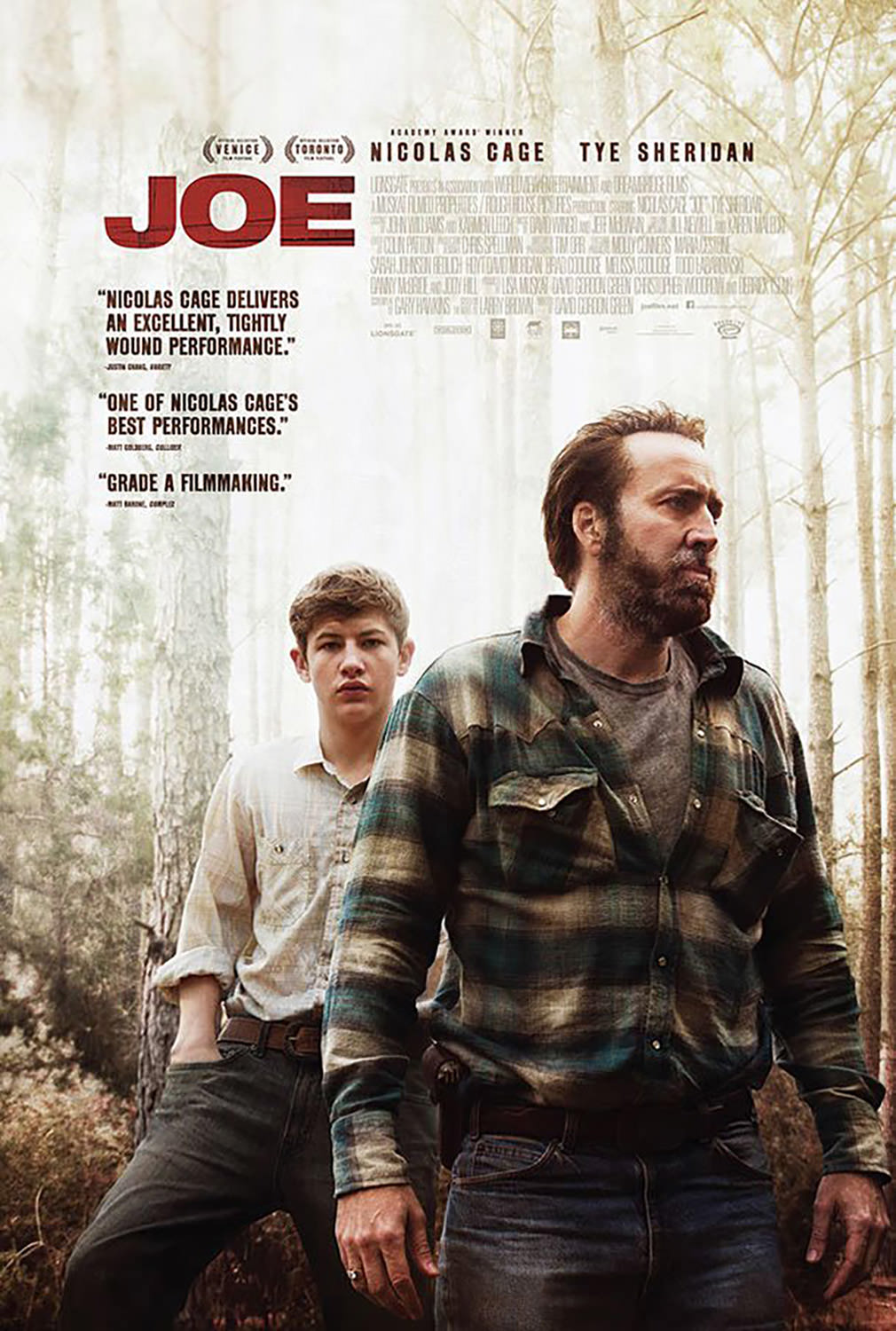 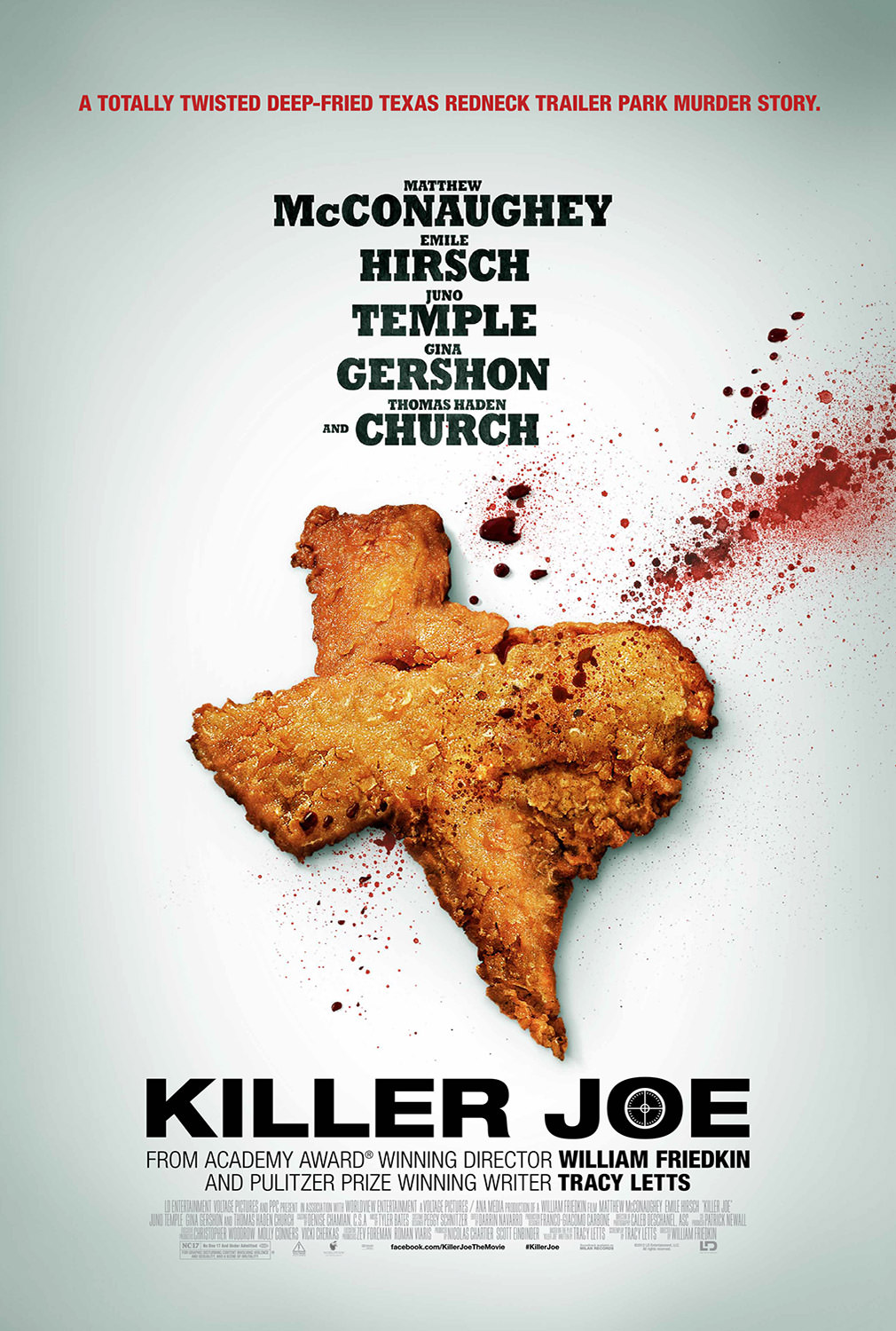 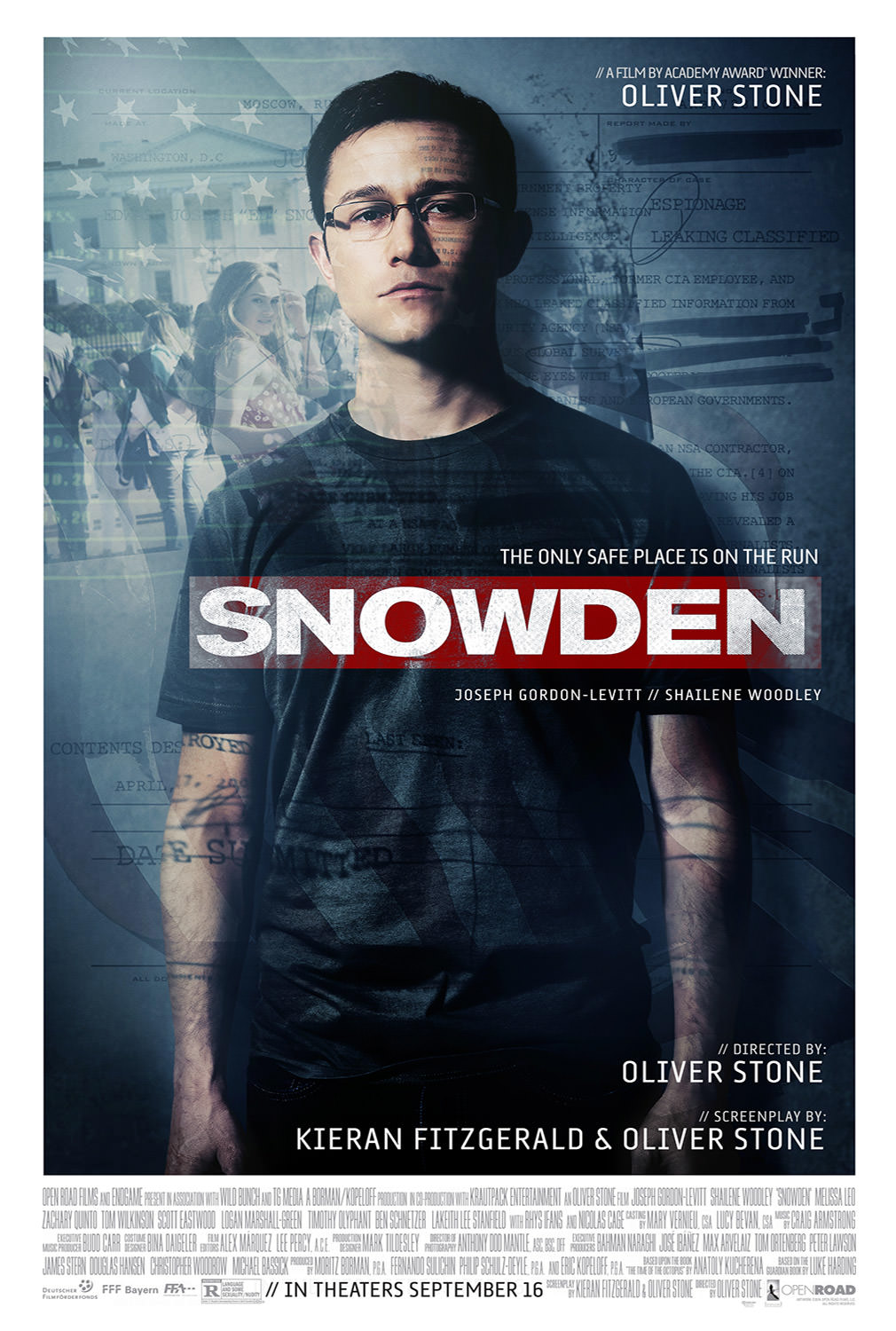 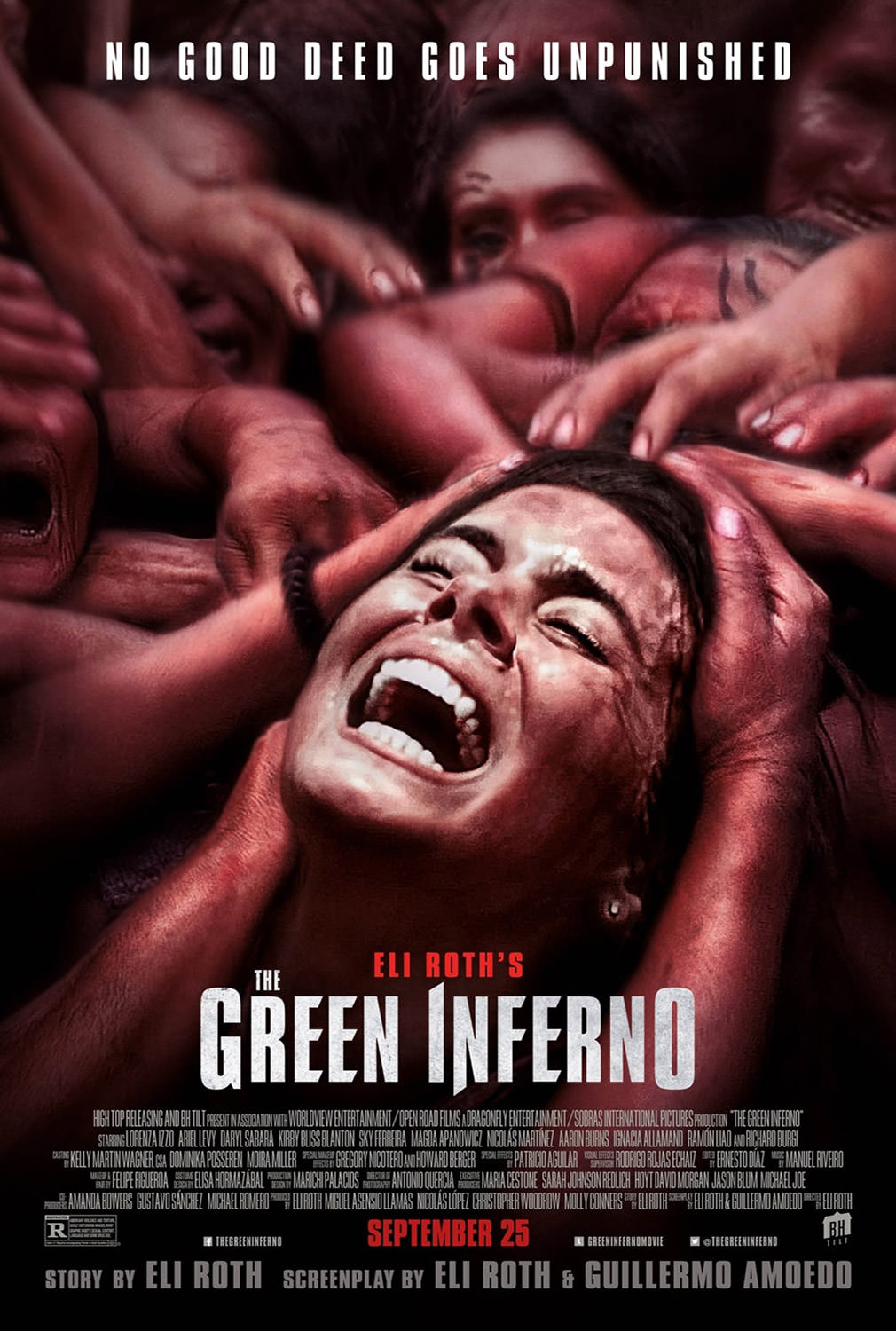 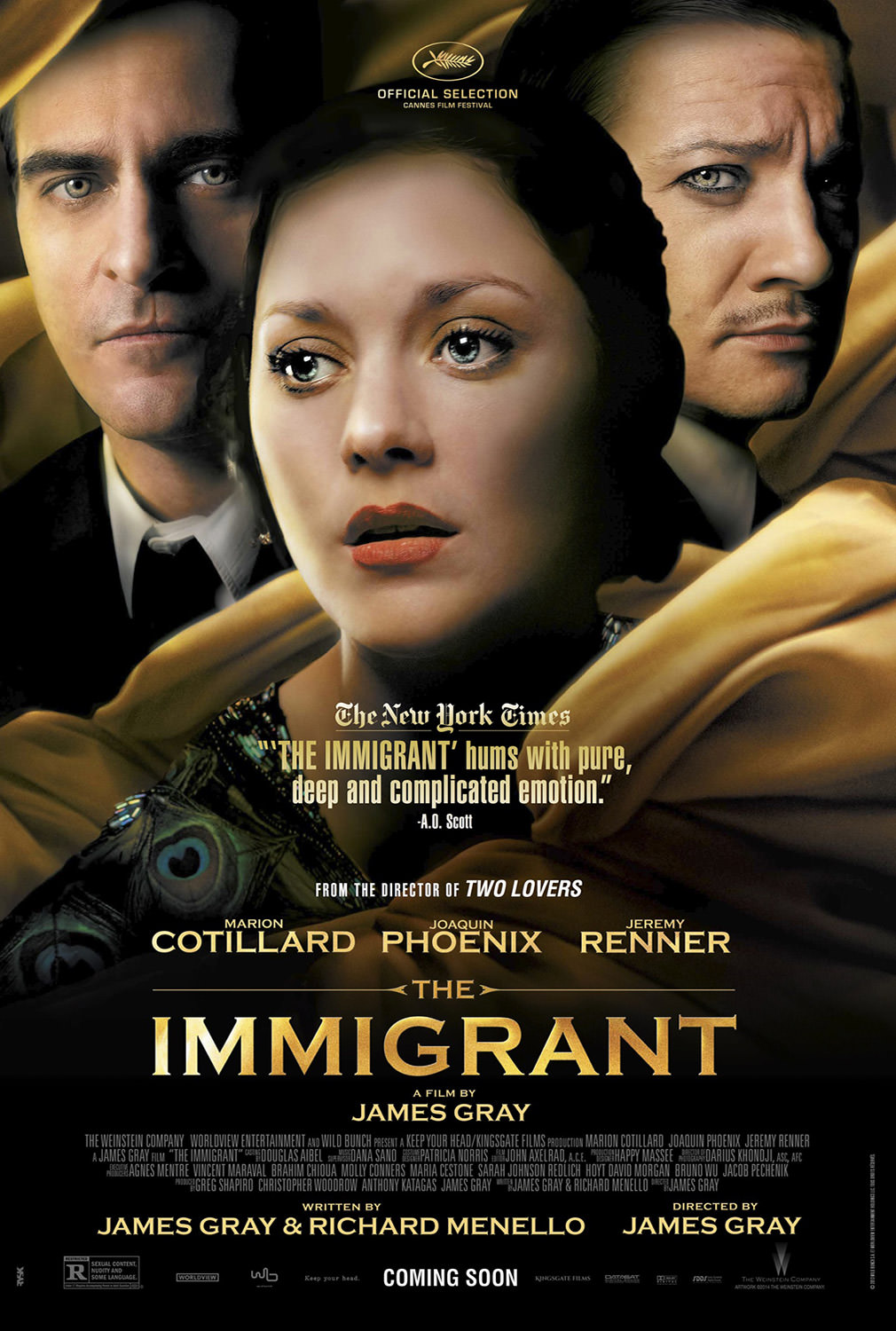 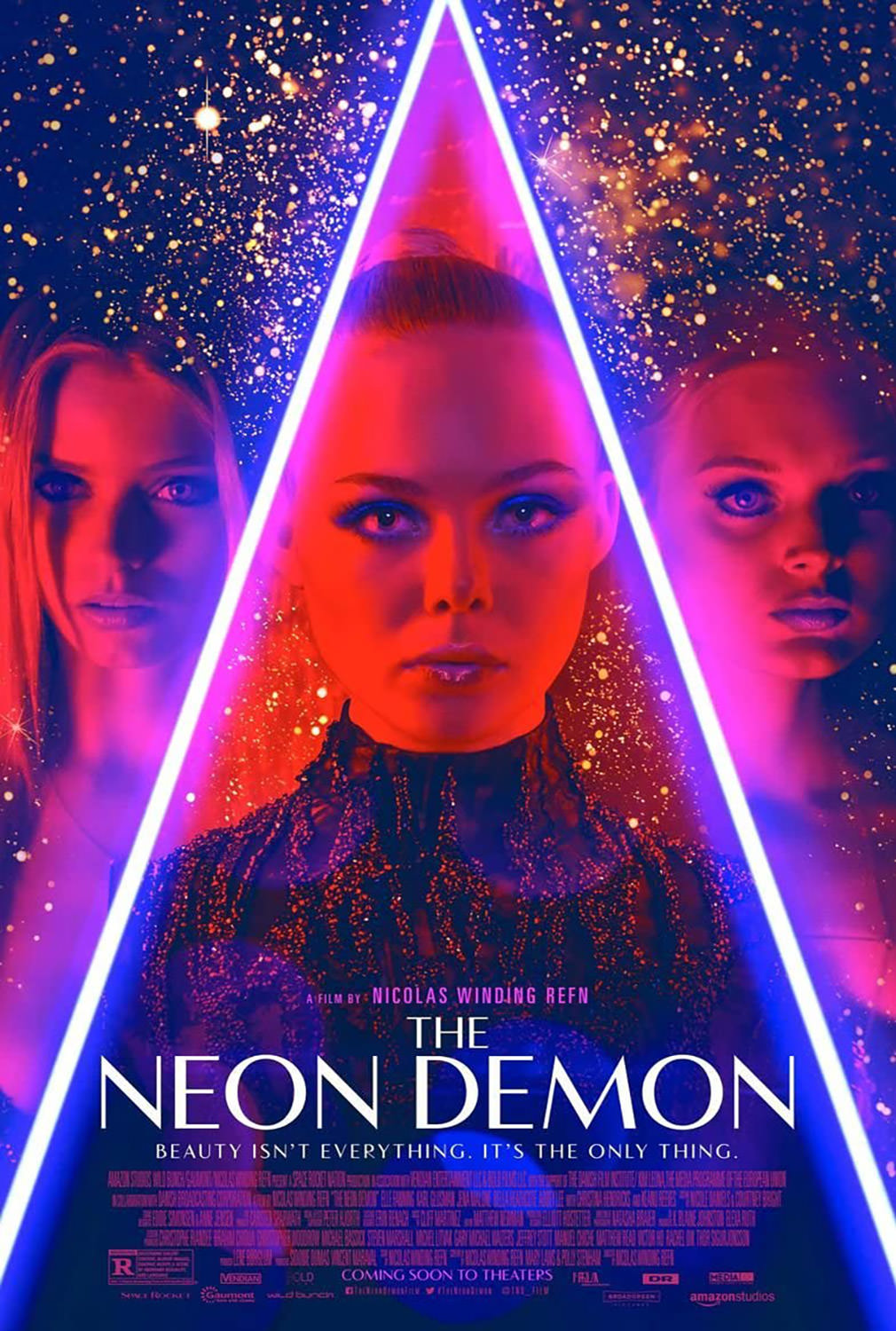 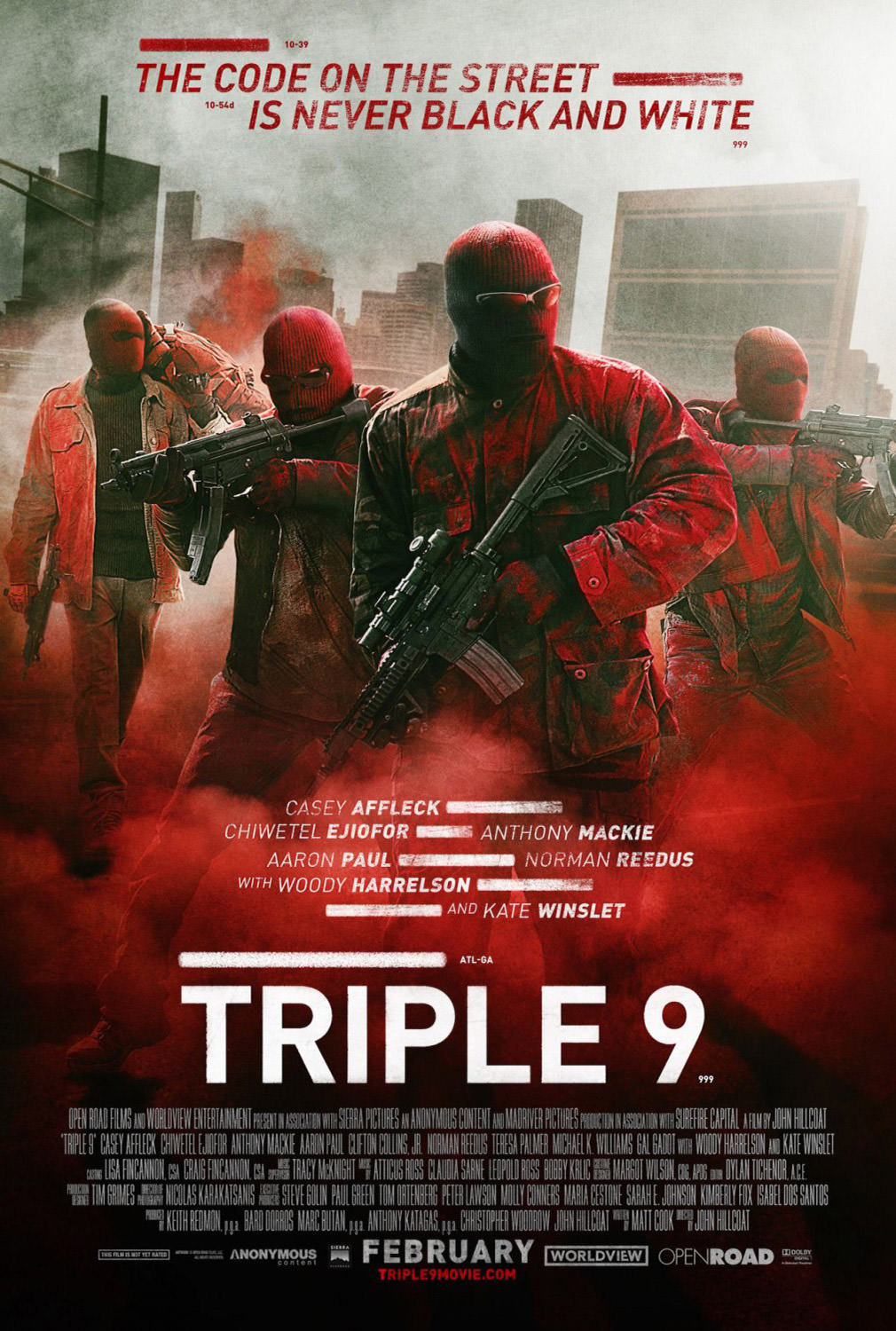 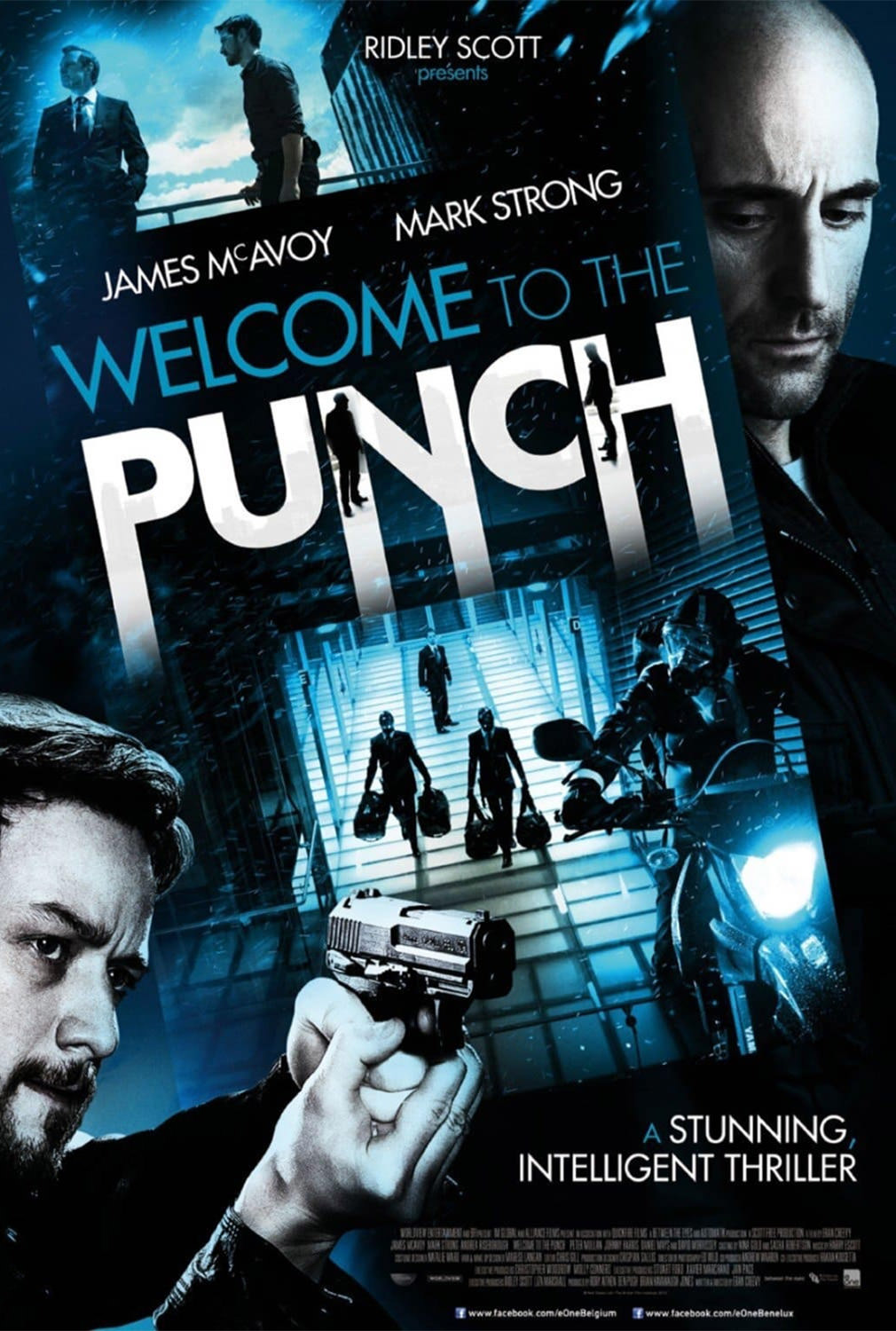 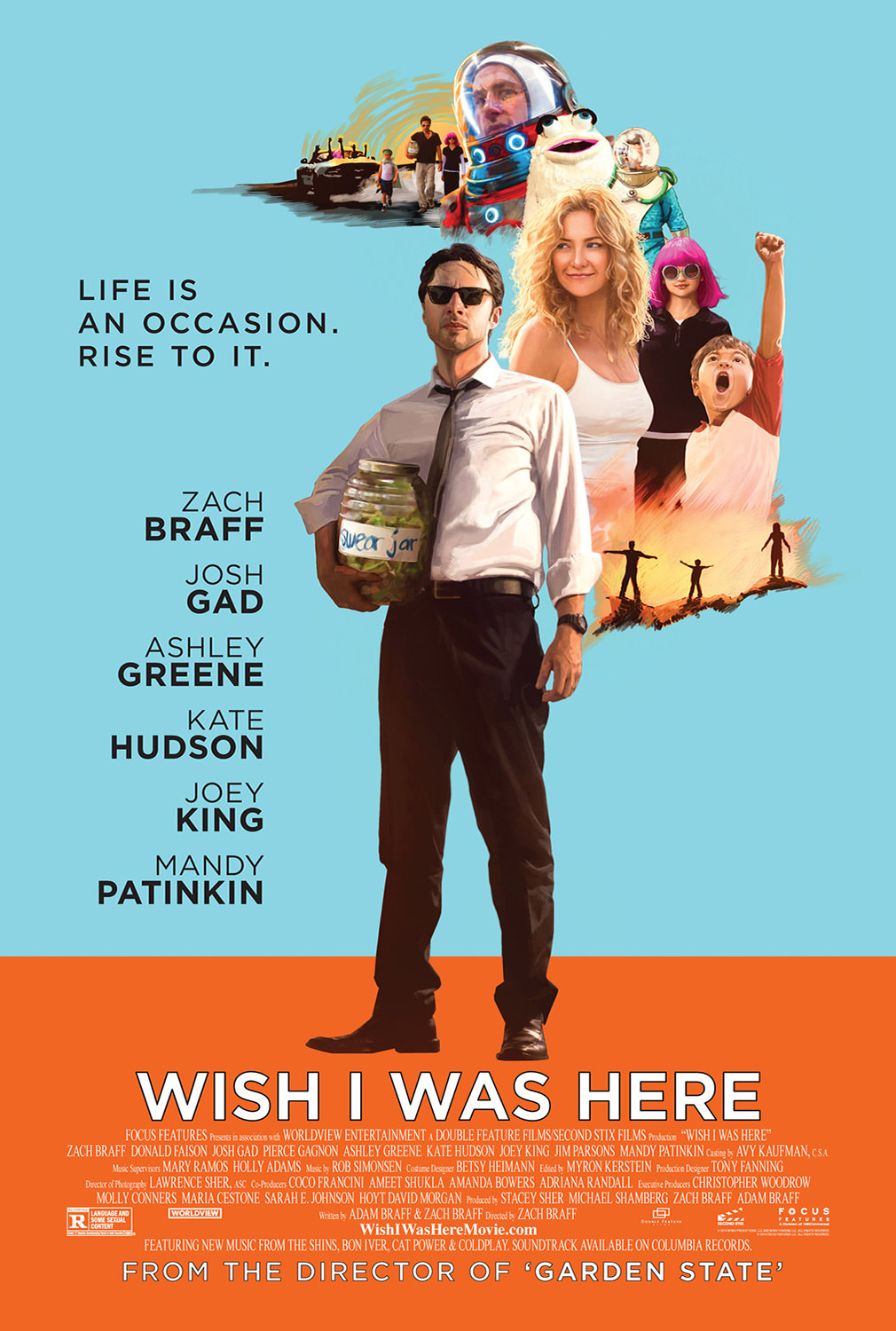